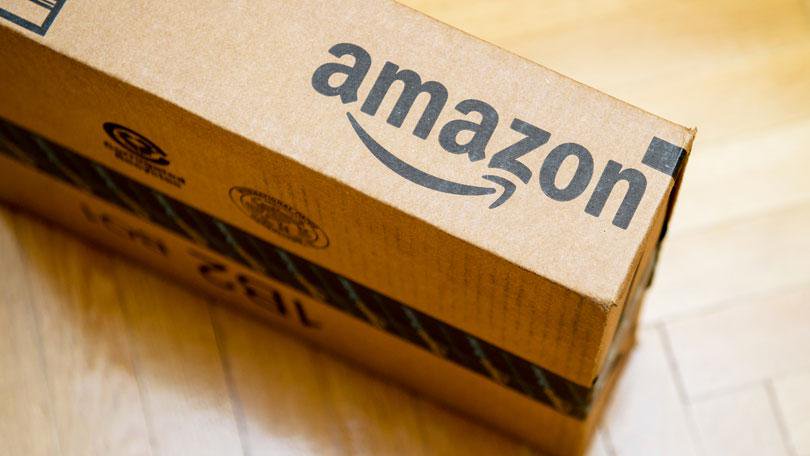 When you purchase a pre-owned or refurbished item from a company, you’re essentially trading on trust. Because these products often have short warranty periods (or no warranty periods) and similarly limited support options, customers are often wary of being taken advantage of. Knowing this, companies will often offer various guarantees of inspection or support like “7 Day Return Period, “Pre-Owned Certified,” or “Definitely Not Full of Wasps.”

(If you haven’t seen that last one, it’s because you shop in boring stores).

Amazon sells a selection of used merchandise via its Amazon Warehouse division, including refurbs, pre-owned, and open-box products. All such products come with the “Amazon Renewed Guarantee,” which guarantees you a no-hassle return within 90 days. As warranties go, that’s not much. But it does at least give you a window to test the product.

As one customer discovered, Amazon’s claims to inspect the products it ships out may not be worth a lot. Visual effects artist Ashuri: Fujoshi-hime (@BlissWallpaper) bought a new 16TB drive advertised on Amazon Warehouse Deals. Said drive arrived with a prominent “Inspected” sticker… and turned out not to be.

Oh cool, my Amazon Warehouse 16TB HDD from @amazonca is here. Oh look, it has the tell tale scars of having been opened by the user. …And yup, the last person bought this 16TB, swapped the drive inside for an 8TB, then returned it with the 8TB inside for a full refund. pic.twitter.com/I9rjNgl8xU

Inside the package was a 16TB external drive casing with a highly tell-tale mark on the outer edge. Image by Ashuri. No spudger? Kyle Wiens will be so hurt.

After CrystalDiskInfo confirmed the drive is just 8TB, Ashuri reached out to Amazon, which will presumably honor its own policies. That’s not the problem. The problem here is companies selling products with giant “Inspected” stickers on them that are nothing of the sort.

A few years ago, I bought a 50-inch television refurbished on Newegg, where company policies indicate that refurb goods are always individually inspected. The display was intended for a friend with limited mobility, and while I didn’t have a lot of money to throw at the problem, I wanted to be certain of a quality refurb. I’d purchased from Newegg’s refurbished department before, though it’d been years.

Imagine my surprise when the “refurbished” TV showed up a week later on my friend’s doorstep with a badly damaged screen. Imagine my further surprise when I checked Newegg and realized one of the reviews for the TV that had rated it poorly had the same damage as the one I’d bought.

Exactly the same damage as the one I’d bought. In the same place.

When I called Newegg and asked about this problem, I was told that the company didn’t actually inspect all of its large refurbed products and had instead just shipped the TV out again without ever looking in the box. As in Ashuri’s case, Newegg dealt with the problem, but these stickers are all too often a lie. Either hardware is not being inspected, or it’s not being inspected by people who know what counterfeited goods look like, making the inspection worthless.

If anyone had bothered to boot the hard drive to test it, they’d have seen it was an 8TB unit. If they’d inspected it, they’d have seen it had been cracked open. The implication here is that the reason Amazon doesn’t deal with these problems is that it’s cheaper to take stuff back within a 90-day window than it is to pay someone to inspect it in the first place. Hat tip to our sister site PCMag for spotting this one.