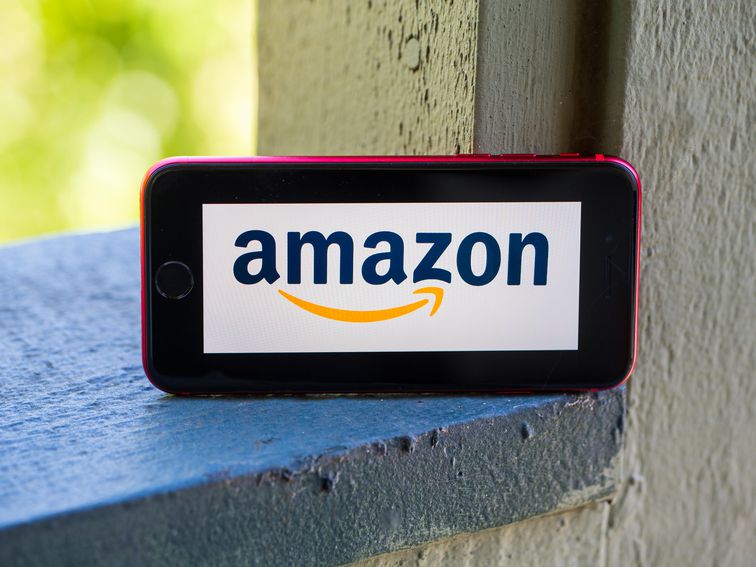 After coming under pressure from lawmakers to go after knockoffs being sold on its sites, Amazon on Wednesday said it set up a Counterfeit Crimes Unit to address the problem. The global team will investigate and launch legal action against counterfeiters.

It’ll mine the e-commerce giant’s data and gather information from payment service providers and open source intelligence. The unit will take out civil cases against the people behind the fakes, help legitimate companies weed them out and back up law enforcement in criminal actions.

“Every counterfeiter is on notice that they will be held accountable to the maximum extent possible under the law, regardless of where they attempt to sell their counterfeits or where they’re located,” Dharmesh Mehta, the company’s vice president of worldwide customer trust and partner support, said in a release.

It previously agreed to share more data about counterfeit sellers with law enforcement.