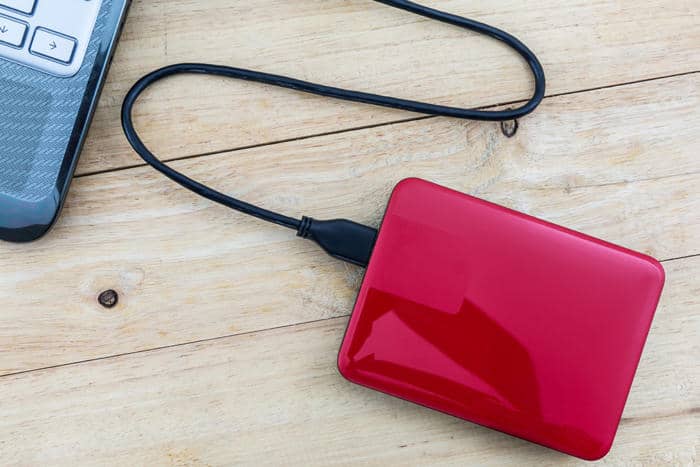 Acronis True Image 2021 Premium is indisputably the most comprehensive solution when it comes to backup and computer security for Windows PCs. In fact, we’re unaware of any other product that actually marries these two software disciplines into a single streamlined application.

While anti-malware and backup might seem a slightly odd marriage at first, the ability to fire off a backup or shut off access to previous backups when malware is detected makes a whole lot of sense. An admitted skeptic when the company first started down this path, I’m now a big fan of the concept.

This review is part of our ongoing roundup of the best backup software. Go there for information on competing products and how we tested them.

Acronis True Image sports a clean, attractive interface, and is easy to use—once you get used to it. There are some quirks in both organization and operation, and the program occasionally assumes something is obvious when it’s not. If you’re new to it, take a good half hour and explore (hint: move the cursor over everything) before you commit to your first operations.

There’s a lot to talk about with True Image. I’ll get to the malware protection later as first and foremost, the program fulfills the promise of its name by creating image files from drives or partitions, as well as selected files and folders. These can be full (everything), incremental (everything since the last backup), or differential (everything since the initial backup). You can also back up files from your phone or files from remote shared network locations, and employ Blockchain to notarize backed-up files with the premium version.

True Image lets you schedule backups, will automatically (or manually) cull older backups when space runs low, split backups, copy sector-by-sector or data-only, validate the backup post run, run commands pre- and post-operation, and a lot more. In short, just about every option invented by the backup community has been implemented.

The program also backs up to nearly any type of destination: optical, the 1TB of cloud storage provided by Acronis, hard drives, network locations, and more. It will optionally place a version of the program on removable media for use during restore operations. If you’re super-old-school, sorry, tape is not supported.

There were some irritations while defining backups and doing other tasks. For instance, after clicking on the Add backup button, the initial creation process was so slow, I found myself clicking again unnecessarily. There should be instant feedback. Also, if I didn’t provide credentials (user name and password) for a network destination, I couldn’t double-click on that location to re-enter them until exiting and re-entering the job creation.

I also wish that someday True Image would allow multiple destinations for each job. Most end users have one set of data, and they want to back it up to different locations for redundancy. These are all minor gripes that don’t affect the program’s outstanding overall utility.

There are three versions of True Image, the $100 premium version I tested with all the goodies, a $70 version that omits Blockchain and electronic signatures, and a $50 version that lacks cloud storage and related features such as cloud backup replication, and Office 365 backup.

A few years ago Acronis recognized an opening in the market due to a spate of ransomware attacks, and added ransomware protection to True Image’s bag of tricks. It’s now expanded its capabilities to protect against general malware, malicious websites, and other bad behavior such as code injection into apps. This obviously requires real-time intervention—this year’s big add.

To test its anti-malware abilities I ran the tests provided by Acronis, as well as WICAR’s stuff (Acronis provided links), and surfed some known bad areas of the web. True Image caught everything. As effective as it proved, real-time protection is optional and may be turned off.

Once upon a time, I might’ve pooh-poohed ransomware protection. Then the NAS box hosting my personal website fell prey via a vulnerability in an out-of-date version of WorldPress. It wasn’t fun, though thankfully it didn’t affect the USB-attached backup drive. It did affect a synced Dropbox account, which is the only reason I spotted it. Whew.

Little was lost, but it was a disturbing affair. Being on a NAS box, it was not something True Image would’ve caught unless the box were mapped as a local drive (it wasn’t). But the point is—learn from my experience. Ransomware exists, and it’s nasty.

Note that online conferencing protection and web filtering are not available on the Mac version.

Generally speaking, True Image is as quick as they come. Sporting a new 2.5GbE network, I very much enjoyed the speed of backing up to and from my NAS boxes, etc. I also backed up local folders to hard drives, folders to optical (single BD-R/M-Disc), and some files to the cloud. All proceeded quickly and without incident. I hate incidents and tend not to trust backup software that suffers them.

One area where I’d like to see a bit more speed is in the actual booting of the program. Some of the lag is no doubt due to communicating with the Acronis servers. If you don’t want a program that hails the outside world, True Image is not for you. I’d also like to see a bit more flexibility in the system tray applet, such as the ability to get rid of it.

As you can see above, True Image has a heavy system footprint and spawns a whopping 12 background processes. Regardless, I noticed little impact on system performance. With a relatively new computer, you shouldn’t either. True Image enumerates network locations very quickly, something that seems to stymie many programs. It also automatically remembers your login credentials. Nice.

Of course, the scope of the program and the number of processes it keeps running are not for everyone. Best practices will suffice for many, though it’s hard to argue about safe.