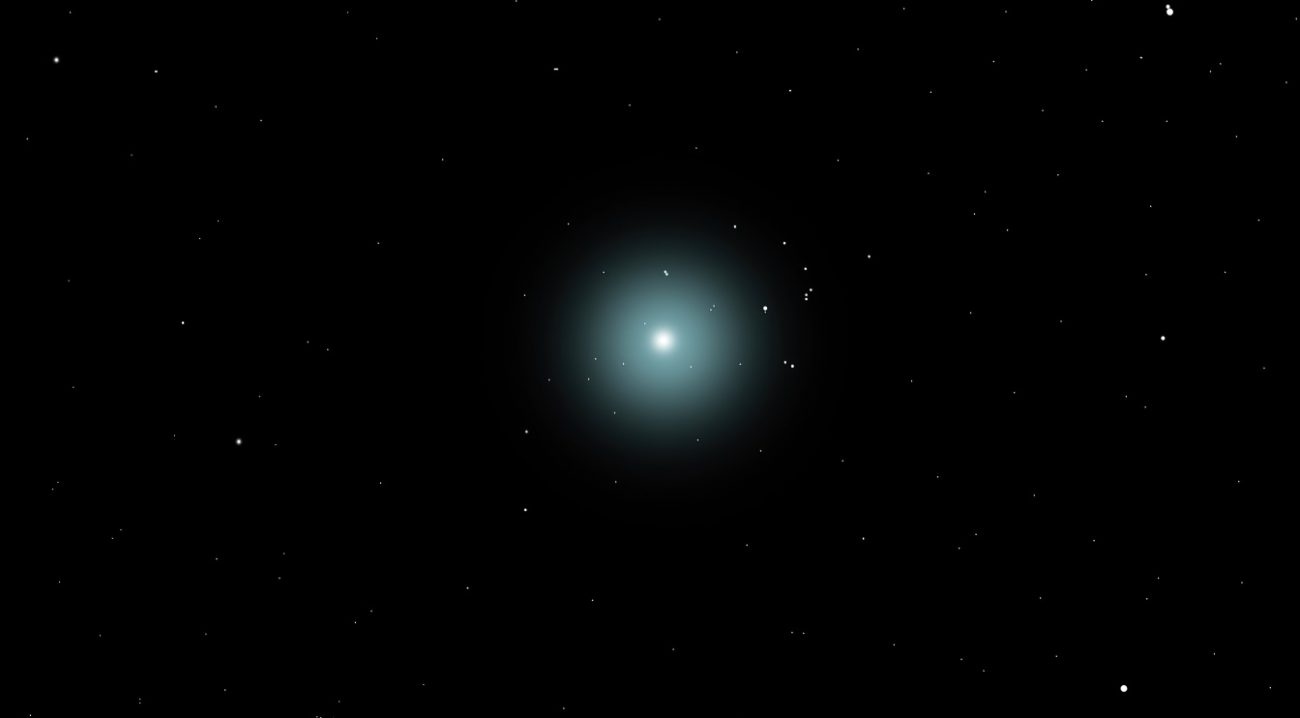 A Partial Supernova Flung This White Dwarf Across the Milky Way

Supernovas, by their nature, often don’t leave a lot of star behind for astronomers to later peruse. Many of these titanic explosions result in the formation of a black hole or a neutron star. For many years, scientists believed that the majority of supernovas resulted in one of three outcomes: black hole, neutron star, or nothing left at all. Now we’ve found a new star that isn’t any of those things and appears to be the survivor of a partial supernova. Such stars have been called zombie stars since a candidate for such an event was identified in 2012, but researchers have found a considerably closer candidate in our own Milky Way.

Our proposed supernova remnant goes by the catchy name of SDSS J1240+6710. It’s currently speeding through the Milky Way in the opposite direction from standard galactic rotation at 560,000 miles per hour, or 0.000835 the speed of light. Before you scoff at the speed, keep in mind we’re still talking about a star, none of which are particularly light.

What Sets This Star Apart?

Scientists have found enough white dwarfs in the universe to have a pretty good idea what their stellar atmospheres look like. Hydrogen and helium dominate the atmospheric composition of these stars, which is why J1240+6710 is so odd. When the star was discovered in 2015, astronomers found an atmosphere comprised of oxygen, neon, magnesium, and silicon. When they re-examined it with specialized detectors in the far UV range, they found a mixture of carbon, sodium, and aluminum. Oxygen dominates the atmosphere, but all of the rest of the elements are present in at least trace quantities. This is entirely different from what we expect to find in a white dwarf’s star atmosphere.

Tellingly, there are also no elements of the iron group. We should see chromium, iron, manganese, and nickel. All are missing. When a star goes supernova, heavier elements are formed out of lighter elements — but not here. The image above shows the estimated core layers of a star on the verge of going supernova. The elements we’ve found, like carbon, neon, oxygen, and silicon are the outermost layers of the star, surrounding an iron core. The fact that we see every layer of elements represented in this star’s atmosphere except for the iron group metals suggests that this star is a remnant of a partial supernova.

In this case, the thermal runaway that normally kicks off a Type Ia supernova was stymied by some mechanism or failure partway through. J1240+6710 is also a low-mass white dwarf, which fits this theory. The failed supernova ejected enough of the star’s material to hurl it into the wider galaxy on an opposite trajectory from the rest of the Milky Way, but it didn’t completely destroy the star itself. This research was published in the Royal Astronomical Society and you can read the full report here.

Feature image is a white dwarf created by Sephirohq and uploaded to Wikipedia. Photo is (CC BY 3.0).