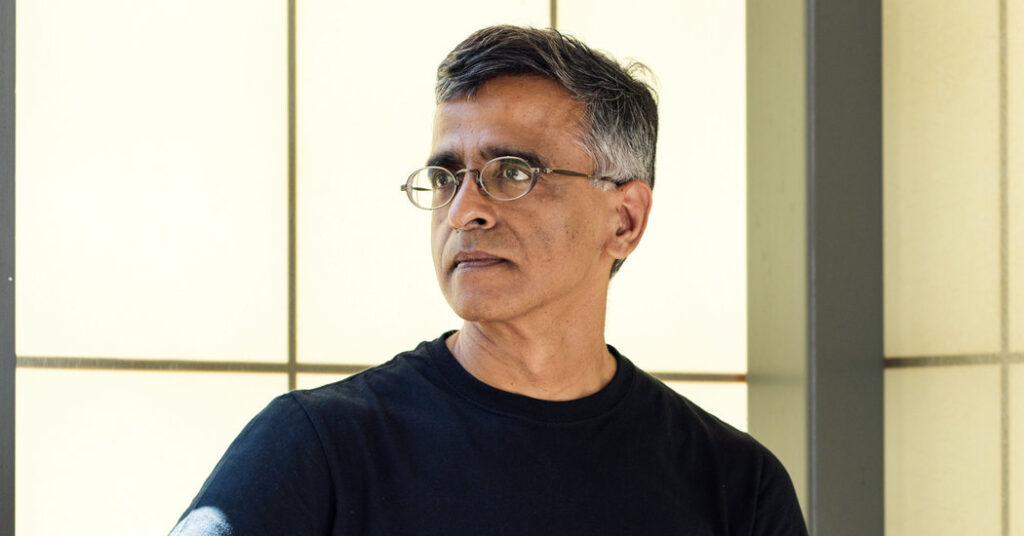 He started with the unglamorous search advertising team where his job was to make sure the systems remained up. Even in those days, an outage could cost Google $1,000 a second. His rise at Google mirrored a shift in how people bought ads. It was no longer the realm of art directors but something more akin to traders making automated bids on where ads would go and how much to pay.

In 2013, he became Google’s senior vice president for advertising and commerce, overseeing all of the company’s ad systems. His responsibilities included overseeing advertising at YouTube to take a video service replete with problematic content and turn it into something that could challenge television networks for advertising revenue.

He felt it was a no-win situation. If YouTube’s automated systems held a high bar for what was suitable for advertising, the company risked angering some vocal creators upset at being ineligible for ad revenue. With a less restrictive approach, the chances of a troubling video running with ads was higher. This would anger advertisers and effectively create a financial incentive to keep making problematic content.

In 2017, when The Times of London published examples of videos that exploit young children and appeal to pedophiles carrying ads, Mr. Ramaswamy reached a breaking point.

“This is an impossible conflict and we kind of muddled our way through it,” he said. “All of us have boundaries for what we will tolerate in our jobs. There comes a point where you say the environment I am working in has a situation that is not acceptable to me.”

After he left Google, Mr. Ramaswamy appeared ready to follow the well-worn path of accomplished Silicon Valley executive to venture capitalist, joining Greylock Partners. But after a few months, he quietly started working on Neeva, recruiting former Google colleagues including his co-founder, Vivek Raghunathan, a former vice president at the company who worked with Mr. Ramaswamy on search ads and YouTube ads during his 11 years there.

Neeva, which is based in Google’s hometown, Mountain View, Calif., has raised $37.5 million with equal investments from Greylock, Sequoia Capital — an early investor in Google — and Mr. Ramaswamy himself. It has 25 employees.