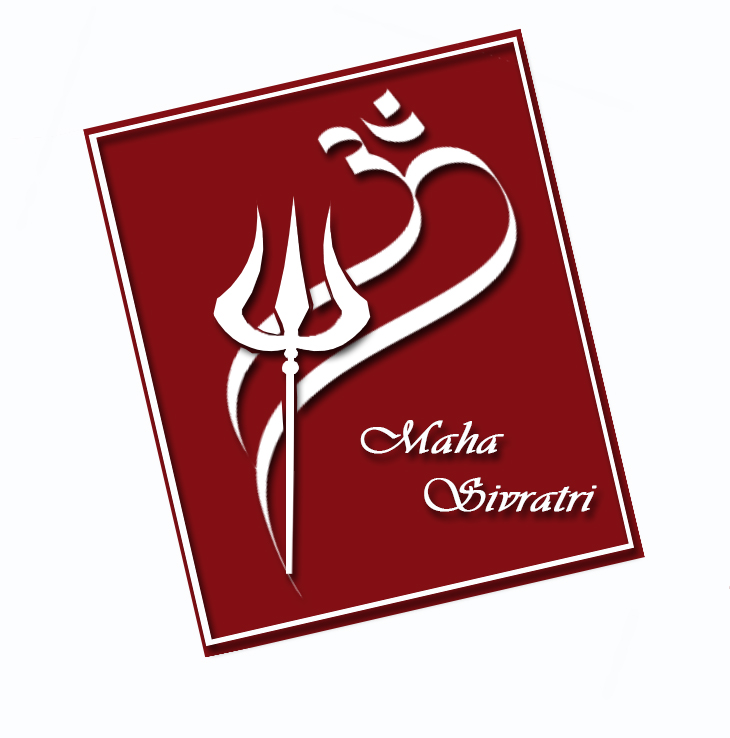 Maha Shivaratri is a major festival in Hinduism annually observed in honour of Lord Shiva which is also known as the also known as ‘Padmarajarathri’ and ‘The Great Night of Shiva’. This year Maha Shivaratri 2020 festival falls on February 21, Friday. On this day devotees worship Lord Shiva, observe a strict fast and do various religious activities to please Lord Shiva. Devotees further believe that by pleasing Lord Shankara on the auspicious Shivaratri day, a person is absolved of past sins and is blessed with Moksha or salvation.

The day marks a remembrance of overcoming darkness and ignorance in life and the world. It is said that Maha Shivaratri marks the anniversary of the cosmic dance performed by Lord Shiva.

Shivratri is celebrated on the 14th day of every month, one day before the new moon. Among the 12 Shivratri’s celebrated in a year, Mahashivratri is the most important one generally celebrated in February or March depending upon the planetary position.

According to Drikpanchang, Maha Shivaratri on Friday, February 21, 2020. 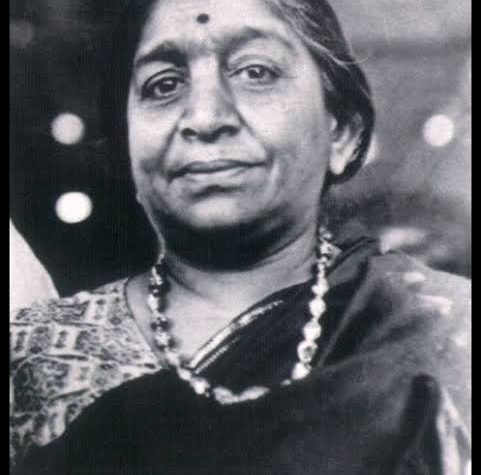