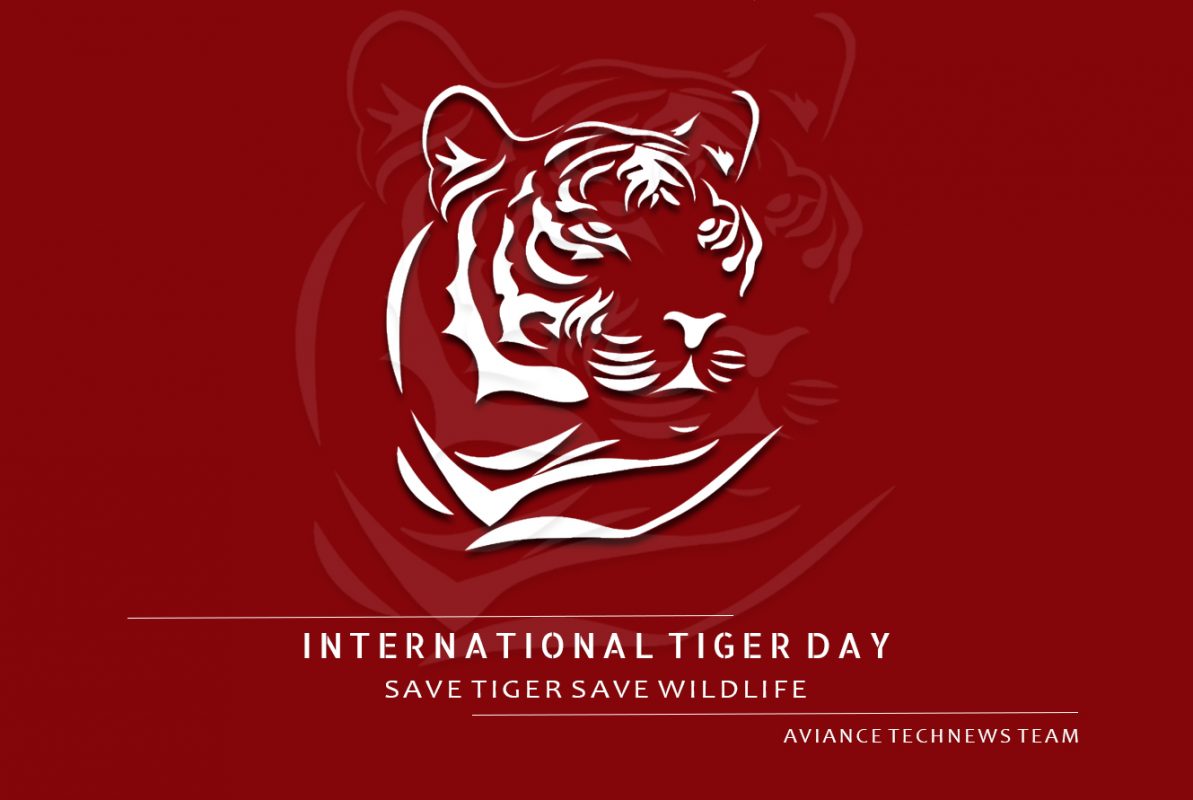 More awareness in the entire world of tiger populations and the challenges for their conservationists. Every four years India counts the number of wild tigers and showed a promising rise from 1411 in 2006 to 2967 in 2019. India is a habitat of 75% of total tigers on the earth.
The population of tigers in India is as follows:

Reasons for decrease in Tiger population:

Poaching of tiger happens as there is a huge demand for each body part of the tiger from Whiskers to its tail. Tiger body parts are in great demand for traditional Chinese medicine; hence they fetch big money in the illegal wildlife trade.

The tiger Habitats have encroached in a big way. Humans have cut down the forest area for purposes like agricultural lands, timber and to create enough living space for themselves. The cutting of forests has lead to 93 percent loss of natural habitat of tigers hence lowering chances of survival. It has led to the conflict between humans and tigers, where both are competing for their own spaces.

Rising of the sea levels is wiping out the Sundarbans, the largest tiger habitat of Royal Bengal Tigers. 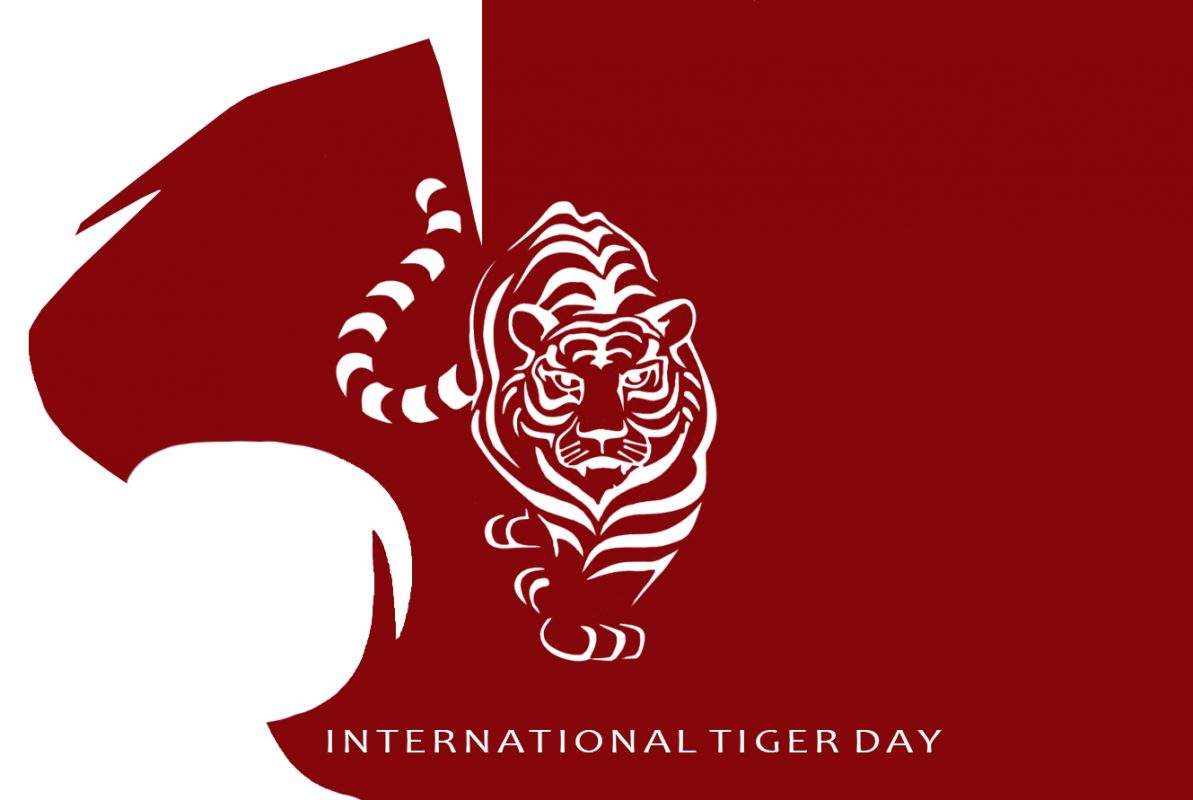 The Different Species of Tigers:

The tigers are lived in eastern Turkey, northern Iran, Mesopotamia, the Caucasus around the Caspian Sea through Central Asia to northern Afghanistan and Xinjiang in western China.

The tigers are found in Bangladesh, Bhutan, India, and Nepal.

These tigers can be seen in several Asian Countries. Indochinese Tigers are found in Burma, Cambodia, Laos, China, Vietnam, and Thailand.

These tigers can be found only in the south of the Malay Peninsula.

These tigers are the largest member of the cat family and one of the most charismatic endangered species on the planet.

Causes for decline in tiger numbers:

“save the Tigers before they are silenced forever.”

“Spare Tigers, so your kids can see them.”

“Everybody needs a pooch to love him, and a tiger to take him back to the real world”

“Tiger has always inspired us to be strong. Let us save them to save our planet.”

“International Tiger Day will always bring our focus on the reducing numbers of tigers. They are shouting for help!”

“Tigers cannot help themselves and therefore, it is our duty as humans to save them, to work for their today and tomorrow.”

“The world will not be the same if tigers are not there to thrill us and balance us.”

“What will these sanctuaries have for adventure if there are no tigers left on the planet.”

“Tigers are a wonderful creation of Mother Nature and we must join hands to protect them.”

“Let your children see the tigers,dont let them be a part of history”