When Crystal Dynamics’s Avengers game got delayed, it left a pretty large hole in the spring release schedule. I can’t say I was surprised though. Last year’s reveal didn’t go quite as smoothly as Square Enix (and Marvel) presumably hoped. The loudest detractors merely complained that the titular Avengers didn’t look like their film-screen counterparts, but concerns about level design and repetitive combat abounded as well.

Crystal Dynamics broke radio silence today to reintroduce Marvel’s Avengers in the first of what it’s calling its “War Table” streams. The bad news? It didn’t really alleviate any of my concerns—though it does feel like the faces are a bit different, as if they’re running right up to the line borrowing actors’ likenesses without needing a license.

The stream, which clocked in at a relatively brief 30 minutes, also revealed that MODOK is the primary villain. That feels like a strange choice. I don’t think of MODOK as being that popular or marketable. But hey, I guess Marvel only has so many supervillains that can threaten the entire galaxy and not just menace a few city blocks.

Last but not least, we saw a new mission. Titled “Once an Avenger,” the Thor-centric mission marks his return to the Avengers. Summoning his hammer, he joins Iron Man and Ms. Marvel-in-the-making Kamala Khan in beating up some robots. That’s really the sum total of the action. It’s maybe five minutes of punching through robots of varying sizes.

Avengers just doesn’t demo all that well, I think. That’s not to say the game itself will be boring, because I honestly don’t know. But it’s a straightforward-looking brawler, and while Thor’s powers seem suitably heroic, it’s all a bit repetitive from afar. Maybe that changes when it’s you making those combos happen, but right now I feel like I’m facing down 30-plus hours of Arkham combat and gritting my teeth a bit.

I want to stay hopeful though. Again, the aspects of Marvel’s Avengers that I’m most interested in come after release, with free story expansions and the like. Crystal Dynamics talks about having a five-year roadmap, which is definitely intriguing—though also maybe premature. Here’s hoping Avengers proves more like Destiny than Anthem, eh? Otherwise we might never see where this story is going.

Look for Marvel’s Avengers on September 4, a.k.a. the same day as the Tony Hawk remasters. You can either listen to “Superman” or be…oh wait, that’s those other heroes. Never mind. 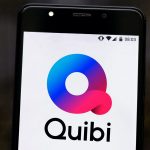 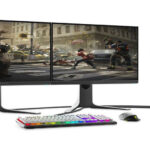 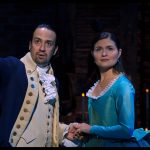 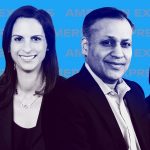 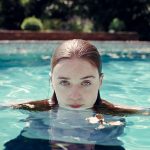 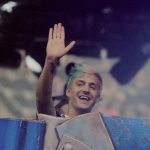