The Microsoft Surface Pro 7 is now available to buy from Flipkart and Amazon India websites. Known for its sleek design, the Surface lineup caters to the same segment that has idolised iPad as the ultimate powerhouse. The Surface Pro 7 comes with a long-anticipated USB-C port that allows connectivity with most devices that are compatible – contrary to the Mini DisplayPort that uses the company’s proprietary Surface Connector. You also have a USB-A port on the Surface Pro 7 but Thunderbolt 3 is missing.

Packing a 12.3-inch Quad-HD PixelSense Display with a resolution of 2376×1824 pixels, the Microsoft Surface Pro 7 is powered by up to tenth-generation Intel Core i7 processors paired with up to 16GB of RAM and 256GB of SSD storage capacity. There is a battery backup of up to 10.5 hours on the Surface Pro 7. The 2-in-1 runs Windows 10 Home out of the box. The Surface Pro 7 also has the standard connectivity options and features dual far-field studio microphone along with speakers.

Talking about the Surface Pro X, you get the Microsoft SQ1 processor with up to 16GB RAM and 512GB of SSD storage, along with a 13-inch QHD PixelSense Display. The Surface Pro X has LTE connectivity but we are not sure if this feature will be available in India. The Surface Laptop 3, on the other hand, joins the laptop lineup under the Surface brand with two display sizes – 13.5-inch and 15-inch. It is powered by up to tenth-generation Intel Core i& processor with an AMD Ryzen 7 3780U Mobile processor, accompanied by the Radeon RX Vega 11 graphics. There is up to 16GB of RAM and 1TB of SSD storage on the laptop. 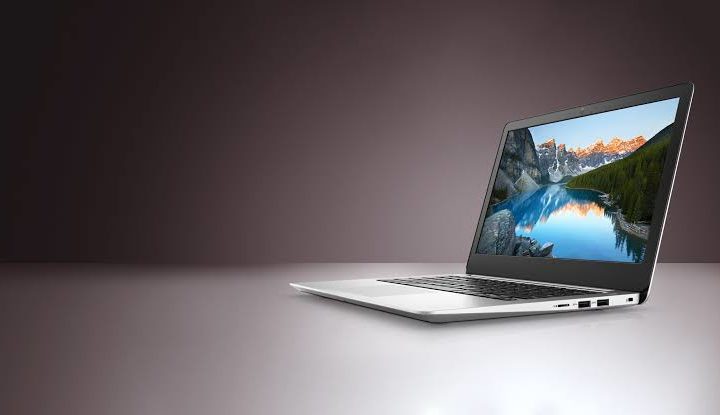 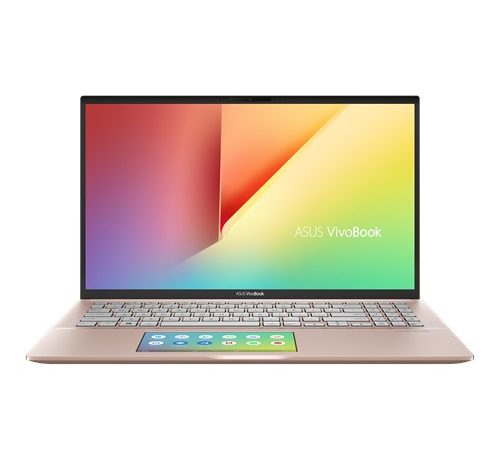